[Anchor Lead] Global cities these days have certain competitiveness qualities they are best known for. For instance, Italy’s Milan is known for fashion and Paris is a famed tourist destination. Then what about cities in Korea? What are their brands? We take a look at today’s TADA Korea.
[Pkg] This scene from a movie… do you recognize its location? The seaside view and an old-fashioned town. This is the port city Incheon. In fact, the past and present coexist in Incheon, making it an appealing film location. Urban branding projects are well under way around the world to create an image to best represent the city. An event was recently held in Incheon themed around this very topic. A city brand is generated through the experience and word of mouth of people who visit that city or area. In this process, local residents develop an affection for their hometown or city. Subsequently, the area becomes known to outsiders through a certain curated image. In short, branding is an effort to increase the city’s appeal.
[Soundbite] SIN BONG-HUN(INCHEON METROPOLITAN CITY) : “Incheon is home to a world class airport, an economic free zone as well as an old city town and port areas of the early modern era. It’s where the past and future coexist. The forum is aimed at fostering more systematic efforts in city branding.”

This notion of a city brand was first established in Korea in the mid-1990s when provincial autonomy was introduced. Since Seoul announced the slogan “Hi Seoul” for its brand in 2002, Korean cities nationwide have been developing their own quintessential representative brands.
[Soundbite] PROF. PARK SANG-HEE(KYUNG HEE UNIVERSITY) : “The value of a brand is an intangible, competitive asset. Just through the recognition, enormous benefits can be reaped now and in the future. It’s important to build the city itself as a brand based on an identity different from other cities.”

The image of Incheon accentuates the coexistence of the past and present. 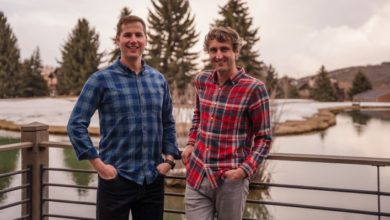 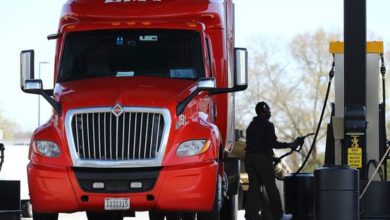 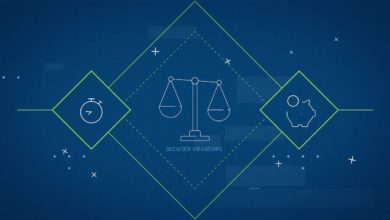 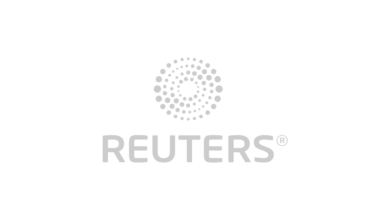