The Coors Light “Made To Chill” ad campaign, created by DDB and directed by Noam Murro highlights the sweepstakes and encourages people to celebrate the simple joy of getting outside and taking a well-deserved break

After months into this “new normal” filled with endless video meetings and virtual happy hours – the novelty has long worn off. Which is why Coors Light is giving drinkers across the country a chance to win a trip to the IRL versions of the travel destinations they’ve been staring at on their video chat backgrounds for months, where they will finally be able to Chill with a Coors Light in the great outdoors.

Coors Light understands that there was once a time when your colleague making their video chat background a picturesque sandy beach was fun, but now it’s just wildly underwhelming. Consumers can now visit their website and upload a screenshot of themselves in their ideal video chat background to be entered for a chance to win a trip to that location.

“After all this time at home, we’re all a little guilty of daydreaming about the trips we’ll take in the future,” said Marcelo Proenca Pascoa, Vice President of Marketing for the Coors Family of Brands. “This campaign gives people something to look forward to, and it might just help to keep our daydreaming in check.”

Coors Light also unveiled its latest ad from the brand’s “Made to Chill” campaign that highlights the sweepstakes and encourages people to celebrate the simple joy of getting outside and taking a well-deserved break. The campaign created by DDB was directed by Noam Murro. The ad was aired nationwide on Sunday, 30 August and will be an integrated campaign across broadcast, digital, and paid social.

“We took a unique approach with this campaign considering the current moment, but what’s most exciting is that we were able to create a film that feels up to par with the work we’ve done since launching the ‘Made to Chill’ platform last year,” Pascoa said. “We wanted this campaign to continue helping our drinkers feel refreshed and hopeful, and when it came to making this ad in particular, we didn’t have to sacrifice creativity to keep our teams, production, and talent safe.”

So it’s time to start embracing the chill. Beginning on 27 August to 1 October 2020 people can enter once daily. Anyone who is a legal resident of the 50 United States and the District of Columbia and are at least 21 years old at the time of entry, is eligible to be randomly selected for a dream vacation of their choice. With safety being the top-priority, winners can redeem their trip anytime through 30 June 2022 to mitigate any risks associated with travel.

The Most Common Types of Digital Assets 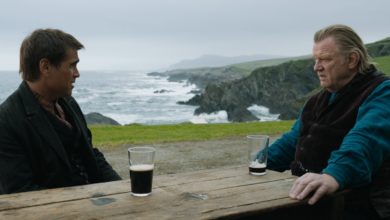 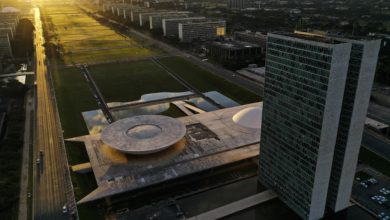 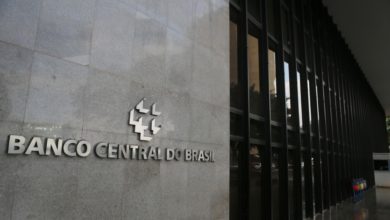 ‘Superquarta’ terá decisões do Copom e do Fed; acompanhe a reação do mercado 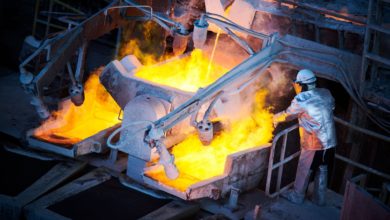