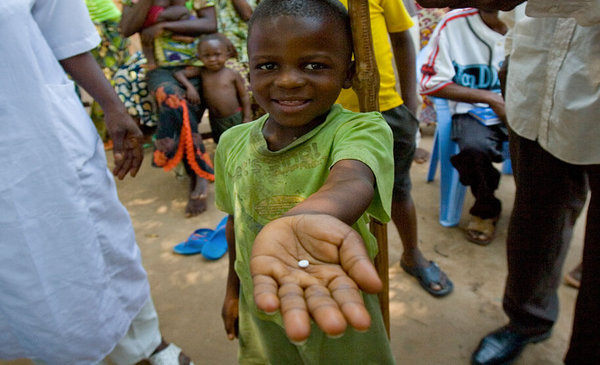 The coronavirus crisis is a devastating and deadly social problem. But, unfortunately, it’s far from the only social problem that the world in 2020 faces. Climate change, income inequality, population growth, resource usage, automation – the list is endless. Who should solve these social problems? We typically look to governments – or perhaps NGOs and foundations established by wealthy philanthropists. All play an important role. But perhaps the most important role can be played by an unlikely source – corporations.

Is it realistic to think that businesses can solve social problems? Isn’t their goal to maximize profit? But, in fact, purpose and profit are much more aligned than often thought.

How Merck Found Profit In Purpose

Let’s take an example. In 1987, after 9 years of expensive research and clinical trials, Merck had successfully pioneered a drug, Mectizan, that cured river blindness. But the 34 countries afflicted by the cruel disease couldn’t afford to pay for it. Merck approached governments, NGOs, and wealthy philanthropists to do so, but without success. So, it took the extraordinary decision to give it away for free – “as much as needed, for as long as needed”. The Mectizan Donation Program is still running today, and currently reaches 300 million people a year. Thanks to the program, four countries have completely eliminated river blindness. Surprisingly, even though it cost Merck hundreds of millions, its CEO didn’t receive a single shareholder complaint. Merck remains highly profitable, and countless employees told Merck they joined the company inspired by the program.

Doing the right thing was good for business. So is this just a single nice story? Is it wishful thinking to imagine that doing well for society does well for investors? You can find an anecdote to support almost anything – so we need large-scale evidence. That’s what I gather in my new book, “Grow the Pie: How Great Companies Deliver Both Purpose and Profit”. It presents the results of multiple studies – spanning industries, countries, and decades – on the long-term performance of companies that deliver value to society. They find that such companies typically outperform – and it’s purpose that leads to profit, rather than profit allowing a company to pursue purpose.

Moreover, they show that purpose is particularly valuable in a downturn – it’s not a luxury that should be scrapped when times are hard. The implications for business are profound. Many leaders run their businesses with the “pie-splitting mentality”. This views the value that a company creates as a fixed pie. Any slice of the pie given to society reduces the slice taken by shareholders. So they maximize profits by exploiting society – cutting wages, price-gouging customers, or polluting the environment. But the evidence supports a new approach to business – the “pie-growing mentality”. By having its primary objective as creating social value, a company isn’t sacrificing investors’ slice, but grows the pie, ultimately benefiting shareholders.

Growing The Pie With Purpose

Profits remain important, but are generated as a by-product of serving society rather than the end goal in itself . So how does a company actually “grow the pie”? The starting point is to define its purpose – why it exists, its reason for being, and the role that it plays in the world. Purpose is the answer to the question “how is the world a better place by your company being here?”

Importantly, a purpose should be focused. Many companies have broad purpose statements, such as “to serve customers, colleagues, suppliers, the environment, and communities while generating returns to investors,” because they sound inspiring. But a purpose that’s all things to all people offers little practical guidance because it sweeps the harsh reality of trade-offs under the carpet. Leaders need to make tough decisions that benefit some stakeholders at the expense of others. Closing a polluting plant helps the environment but hurts employees. A focused purpose statement highlights which stakeholders are first among equals to guide such a trade-off.

Of course, a purpose statement isn’t sufficient – it needs to be put into practice. CVS didn’t just rename itself “CVS Health” but stopped selling cigarettes – even though they were a $2 billion revenue stream – because they were inconsistent with its purpose of “helping people on their path to better health”. And here again, a focused purpose statement helps it provides clearer guidance on how to implement it.

Leaders of today’s companies are in a privileged position, as technology and their global reach give them more power to create social value than arguably ever before. And they can draw from the highest-quality evidence – not wishful thinking – which reaches this conclusion: To reach the land of profit, follow the road of purpose.

Contributed to Branding Strategy Insider by: Alex Edmans, Professor of Finance at London Business School and author of Grow the Pie, How Great Companies Deliver Both Purpose and Profit.

The Blake Project Can Help: Meet the new requirements of competitive advantage in the Branding 4.0 Business 4.0 Workshop NOW ONLINE

FREE Publications And Resources For Marketers 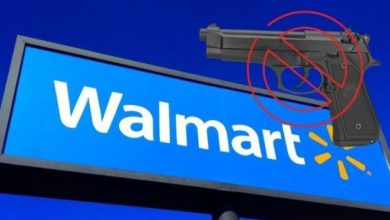 How Brands Can Carry Out A Social Mission