It was announced Friday that Prince Harry and Meghan Markle will drop the word “royal” from any future branding. The couple’s plans for their future have been significantly restricted as a result of intense negotiations with the Queen since January. Imtiaz Tyab reports.

What branding social activism could mean for Nike's business

How Nike Became The Most Powerful Brand In Sports 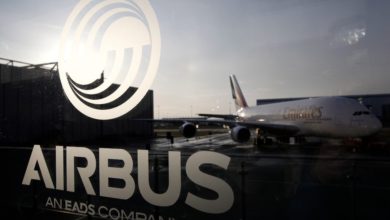 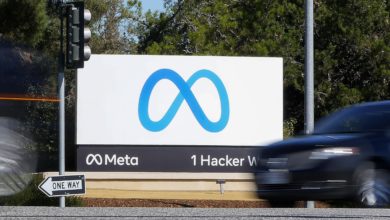 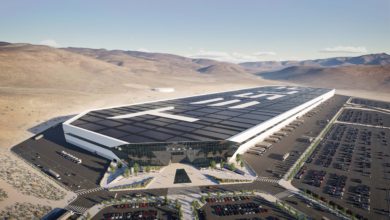 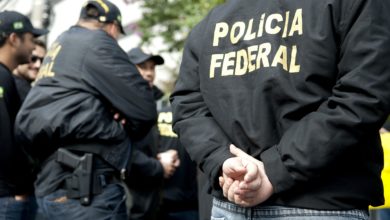