The largest shareholder of one of Canada’s most prominent startups, Wealthsimple Technologies Inc., has slashed the valuation of its holding for the second quarter in a row, as technology companies continue to face growing pressure.

IGM Financial Inc., a subsidiary of Power Corp. of Canada, revealed in its second quarter financial statements released late Thursday that it had cut the valuation of its 24 per cent stake in Wealthsimple to $492-million as of June 30, a 47 per cent drop from its $925-million carrying value on March 31. IGM now carries its Wealthsimple stake at 42.6 per cent of its $1.153-billion valuation as of last Dec. 31.

“This change in fair value is consistent with the continued decline in stock markets and public market peer valuations, and Wealthsimple focusing on its core business lines and revising revenue expectations,” IGM stated. Power will reveal the impact of the devaluation on its books when it reports earnings Friday.

Wealthsimple is an online financial services company that had seen a surge in new retail clients throughout the pandemic with its zero-fee trading platform. It was one of Canada’s top beneficiaries of soaring valuations and investor interest in tech companies during the pandemic, doubling assets under management in each of the last two years, reaching $18.8-billion last Dec. 31, with 1.6 million customers.

In May 2021 Wealthsimple became one of Canada’s most highly valued private technology companies when it raised $750-million at a $5-billion valuation. It was the second time in seven months that Wealthsimple had raised a nine-figure sum from private investors, as interest in its U.S. analog, Robinhood Markets, Inc., soared as millennials flocked to trading platforms to buy into meme stocks and cryptocurrencies.

Both have been hit by bad news this year. Robinhood this week said it would cut its headcount by 23 per cent and revealed in its second quarter report it had experienced a drop in monthly active users and assets under custody. Robinhood previously cut nine percent of staff in April.

Meanwhile, Wealthsimple laid off 13 per cent of its workforce in June. Wealthsimple CEO Mike Katchen said at the time clients were now “living through a period of market uncertainty they’ve never experienced before.” IGM’s statements Thursday suggest that uncertainty is weighing on Wealthsimple’s outlook and performance.

Even with the latest markdown, Wealthsimple has shed less of its value than publicly traded Robinhood, whose stock has sold off by more than 80 per cent from its 52-week high.

The $5-billion valuation afforded to Wealthsimple last year provided the strongest validation to date of Power’s evolution from a staid owner of traditional financial services companies into one of the biggest supporters of upstart digital bank challengers targeting underserved millennials and small businesses.

However, soaring valuations for Power-backed companies, including Wealthsimple and Koho Financial Inc., made Power’s stakes so large on paper that they became a material part of its holdings. Increasingly, Power’s fortunes were tied to the more volatile and risky startups rather than core anchors like IGM and Canada Life.

The arrival of rising interest rates prompted by soaring inflation, plus the hangover from a pandemic-era spike in values of digital companies, has led to a broad-based drop in valuations for tech stocks.

IGM is still ahead, on paper, on Wealthsimple: the cost of its stake in the startup and other corporate investments was $235.8-million. They are now now valued at $599-million.

Your time is valuable. Have the Top Business Headlines newsletter conveniently delivered to your inbox in the morning or evening. Sign up today.

How Heat Waves are Changing Tourism in Europe - 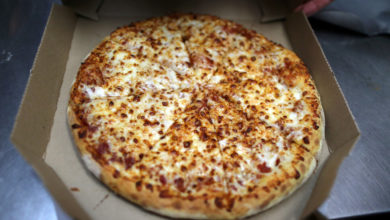 In Italy, Where Pizza Was Born, Domino’s Bows Out – 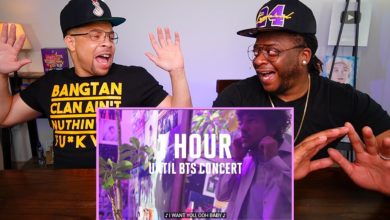 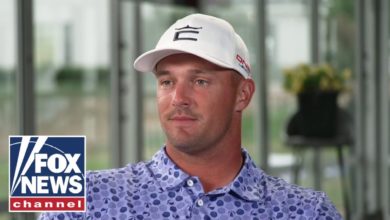 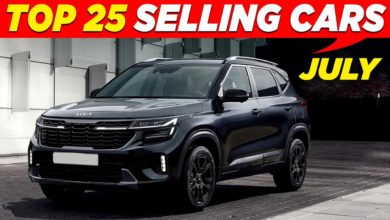