120 years ago, a group of ten highly talented British men gathered at Newport, Rhode Island’s verdant Country Club to play a 36-hole game of golf. This was the first U.S. Open, and it would become one of the most popular golf championships in both the United States and Europe.

As with any sporting event, The U.S. Open works closely with brand partners to support the sport, forge strong relationships and raise brand awareness. Over the years, the event has become synonymous with luxury and wealth, and the corporate sponsors reflect that.

To celebrate the beginning of the 2015 U.S. Open, we’ve put together a list of the tournament’s top luxury brand partners. 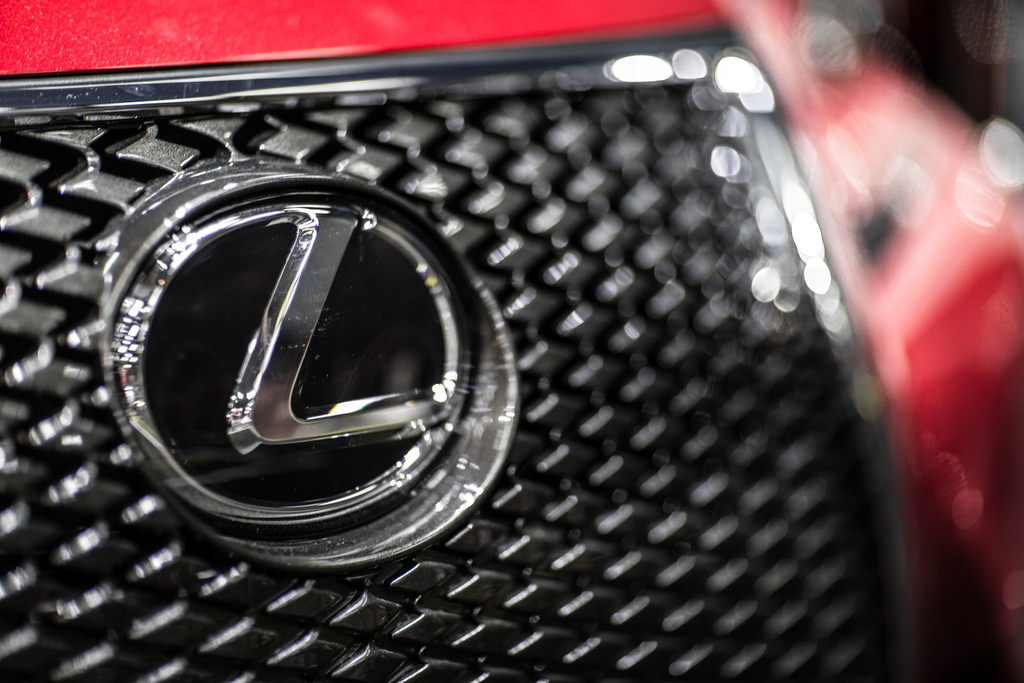 As the official vehicle of the U.S. open, Lexus provides courtesy vehicles to players and USGA members throughout the tournament. With a marketing presence in over 70 countries worldwide and a brand valuation of $8 billion, Toyota’s sister brand is one of the fastest growing luxury car brands on the market.

Unlike other luxury car brands, who have earned their prestige and reputation over many years of existence, Lexus wasn’t born until 1989. If you’re wondering where the name Lexus came from, it actually originated as Alexis and was later changed to Lexis before being adapted to Lexus. The logo’s custom typeface was developed to evoke a futuristic look. 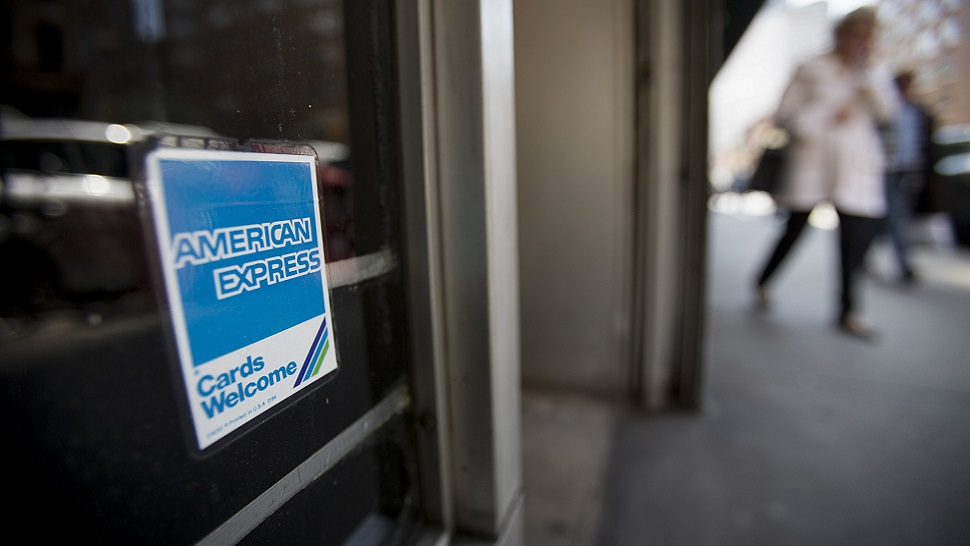 Last year, American Express sponsored a successful brand experience at the U.S. open, an event that included a golf swing analysis and an interactive photo booth. The credit card company is a symbol for wealth and capital, but it actually began as an express mail delivery service in 1850.

While American Express claims that its iconic soldier head is in fact a gladiator, many people claim that its ornate headgear places it in the category of a centurion soldier. Either way, the company’s blue logo is easily distinguishable. 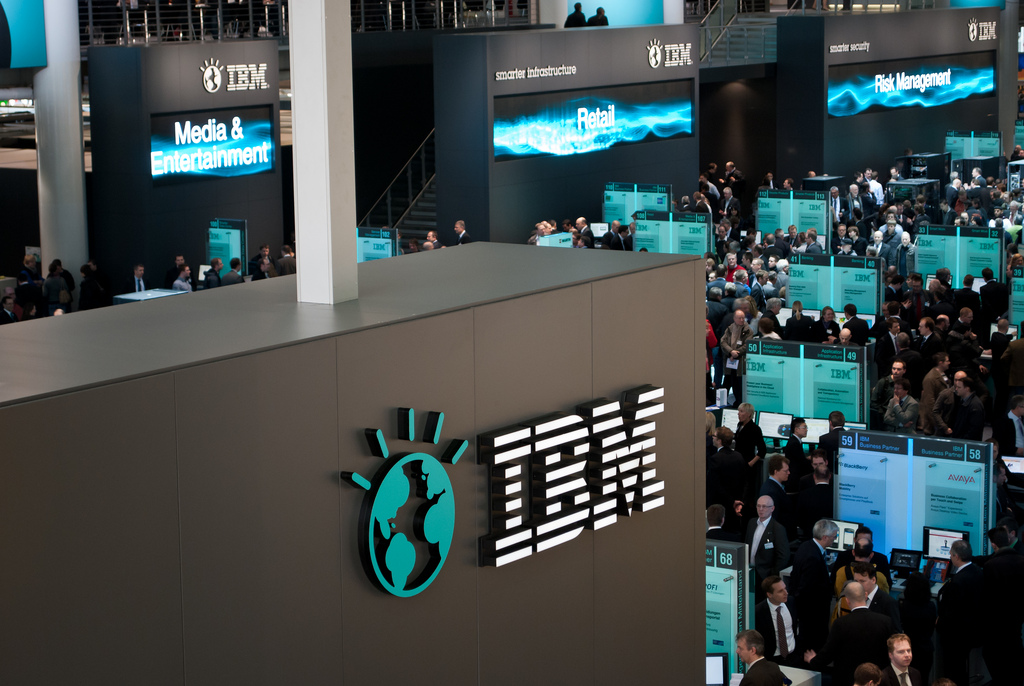 In partnership with IBM, the USGA was able to launch an iPad app to provide fans with detailed coverage of the U.S. Open. In comparison to other technology companies, IBM holds the most patents and has a history dating back to the 1880s.

The IBM logo was created by the celebrated designer Paul Rand, replacing a former logo that included the lengthy words “International Business Machine” wrapped around a globe. The newer logo’s horizontal stripes are meant to represent “speed and dynamism.” 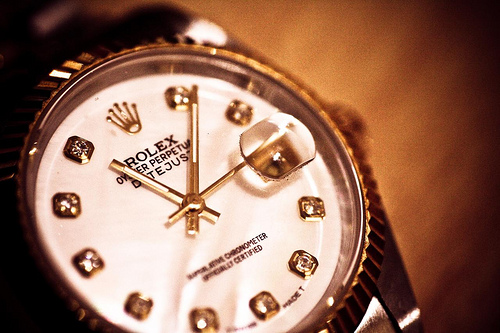 This classical luxury company began in 1905 and continues to reign as the largest single luxury watch brand in the world. The company is known for the invention of the world’s first waterproof watch in 1926. Rolex also assembles each watch by hand and their products experience a lengthy set of durability and quality tests.

The wristwatch company has a strong relationship with the sport of golf, and pro players like Phil Mickleson and Tiger Woods have been featured in Rolex ads. While their logo clearly resembles a crown and stands as a symbol of royalty, it is also supposed to represent the victory and prestige of finally owning a Rolex.

If you’re a golf fan, be sure to check out this week’s championship on Fox Sports, and look out for sightings from these four luxury brands — they won’t be hard to miss.

Michelle Polizzi is the Content Coordinator at Brandfolder, a user-friendly tool for brand asset management. When she’s not busy creating content, you can find her bicycling around Denver or catching a live concert. She’d love to connect with you on LinkedIn.