IDEA / アイデア is a quarterly magazine dedicated to graphic design and typography. It was first published in 1953 in Tokyo, Japan by Seibundo Shinkosha Co.,Ltd, and originally art directed by Hiroshi Ohchi. It is still going strong today at number 391. Alongside regular issues, IDEA produced one-off books and a series of Extra Issues. Highlights for me so far have been Issue 323 on Wim Crouwel, Issue 123 on Burton Kramer Associates, and Idea vs The Designer’s Republic for 2000. This issue, Number 96, is one of the earliest copies I have to hand. It features a cover by and the feature on the renowned French designer Jacques Nathan-garamond, alongside pieces on Belgian Graphic Design and the Japanese designer Jitsuo Hoashi. To support the running of BP&O this magazine is available on the LogoArchive.Shop.

The cover delivers a striking first impression. Designed by Jacques Nathan-garamond, it balances an initial graphic immediacy of colour and form with the care and detail of paint strokes and lovely graduations up close. It really capture the spirit of the times and is a manifestation of the commercial or graphic artist. Originally created as a sleeve for an Idea issue, it becomes the central motif of this cover.

Although the feature on Jacques Nathan-garamond is certainly interesting, and offers some thoughts on the changing role and approaches of commercial artists to client acquisition, the real highlights of this issue are an article on Belgian Graphic Design, with an incredible spread of logos, and then an article on Japanese designer Jitsuo Hoashi while working at American design studio Ben Rosen Associates.

The article presents a series of spreads on works in progress. As the journalist notes, Jitsuo Hoashi was preparing to present this work to Gilbarco when they met. Gilbarco was a producer of oils for aviation. The spreads detail some of the early logos options and, although probably tidied up for publication, still have the irregular lines of a hand drawing. The later design direction, the one driven forward, is presented across various surfaces such as notebook and van livery. The themes present are clearly around movement and global movement in the mix of arrows, globes and the letter G. the final design, a heavy arrow slingshots its way around a lighter lined globe to form a G. This form language is characteristic of the time. Bold, immediate and distinctive. Paired with an equally weighted sans-serif and delivered as a sky blue, and at size across van livery. The article is also supported with another spread of works in progress for Scully Bros.

Idea was, and still is, characterised by its flexibility of layouts, unafraid of a more collage approach, or the celebration of logos printed large across multiple pages. There is a great freedom here, of experimentation and good design journalism. What really stands out is how the journalists often visited the designers or an exhibition. In the age of the digital, it has been increasingly common to comment from a distance, on the pictures of a book, to use a template for an interview or give an exhibition overview rather than an in person review.

Thank you to everyone who has visited BP&O since its beginning in 2011. As many of you know, BP&O has always been a free-to-access design blog that seeks to offer extended opinion on brand identity work. It has sought to be the antithesis of the social media platform that often disentangles form, context and content. Writing articles can take 2-4hrs and are carefully researched.

I am passionate about design writing and believe that spending time to write about work, rather than just posting images, furthers design discourse. If you have enjoyed this article, have been with the site from its early days and would like to help contribute to its future, please consider supporting the site with a small PayPal donation. This will go towards the costs of hosting, CDN (to make the site quick to load) and Mailchimp, and cover some of the time it takes to research, write-up, format and share posts. 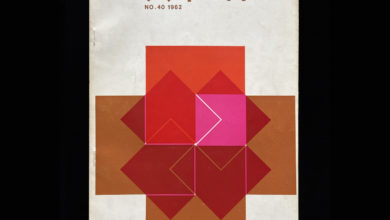 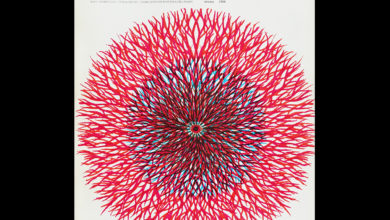 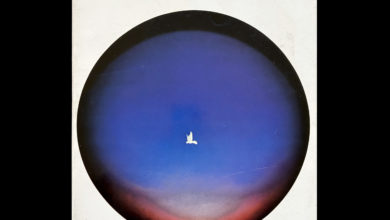 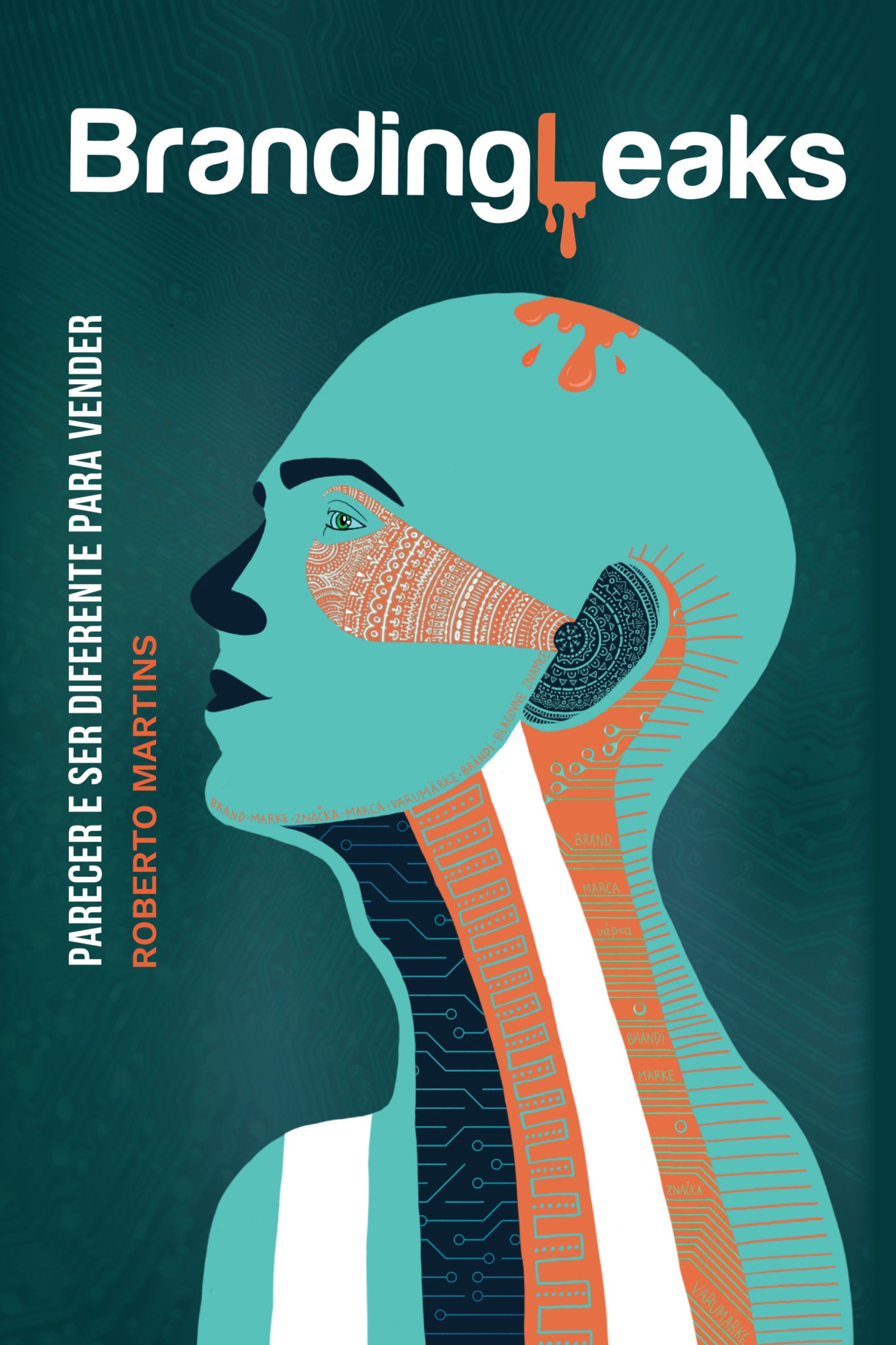