I spoke to George Anders, who is the author of You Can Do Anything: The Surprising Power of a “Useless” Liberal Arts Education, about why companies haven’t been hiring liberal arts majors, what the future holds for these majors, how they can compete with other majors, the qualities that they have that make them valuable and his best career advice.

Anders writing exploring issues related to careers, education and innovation. He is the author of five books, including Merchants of Debt, Health Against Wealth, the New York Times bestseller Perfect Enough, and The Rare Find. Earlier in his career, George served as a staff writer for The Wall Street Journal, Fast Company magazine and Bloomberg View. In 1997, he shared in a Pulitzer Prize for national reporting.

Dan Schawbel: My firm conducted two U.S. studies of employers and found that only 2% were open to hiring liberal arts majors. What are your thoughts on this discovery?

George Anders: Campus hiring is like the proverbial elephant – we all behold something different, depending on what part of it we touch. Your surveys did a great job of capturing the hiring preferences of HR managers that come to campus with targeted job needs. If Ernst & Young sets up a booth at a campus job fair, it’s probably looking for accounting or finance majors, not philosophy students. But such targeted hiring programs may account for as little as 10% of college graduates’ first jobs.

Most college graduates make their own luck. They network. They email, Skype and cold-call. They make good use of allies – such as profs, recent alumni, family ties, church and summer-job connections, etc. – who can help open doors that bypass formal HR channels. Liberal arts graduates are good at this. There’s an entire chapter in my book called “My Job Didn’t Exist a Year Ago,” that chronicles the ways international relations majors, psych majors, etc. create such opportunities for themselves.

Schawbel: Some liberal arts schools are going out of business and America is propping up the need for coding skills, yet Google and other companies want to hire liberal arts majors. What does the future hold for a liberal arts education?

Anders: Dave Elkington, the founder and CEO of Utah’s InsideSales, says “I love hiring liberal-arts graduates,” especially for new projects, where the winning strategy isn’t clear yet, and it’s going to take some improvisation and regrouping to get it right. “They aren’t stuck in a rut,” he adds. “They can challenge ideas.”
That willingness to try fresh approaches will be especially valuable as software, robots and workplace automation reduce the number of jobs that involve predictable, repetitive work. It’s interesting to note that when Amazon built its Alexa voice-enabled assistant, engineering majors did the coding, but the team that fine-tunes Alexa’s personality is led by an anthropology major.

Schawbel: Do you have any evidence in your book that liberal arts majors surpass computer science or engineering majors? Where do we draw the line here?

Anders: An engineering or computer-science degree is a ticket to a good earnings curve! For people whose tastes align well with STEM fields, there’s no reason to look anywhere else. But it’s a big world, and there are lots of opportunities that are uniquely well-suited for liberal arts majors. Who gets elected to Congress, or wins a seat on the Supreme Court? Mostly people who majored in history, political science, etc. Who runs the largest U.S. foundations? Liberal-arts graduates predominate there, too.

Schawbel: What type of qualities do liberal arts majors have that make them more employable?

Anders: Great question, and I invested some time in getting a well-documented, fresh answer. In Chapter 2 of my book, I took note of more than 5,000 job ads that pay more than $100,000 and explicitly ask for “critical thinking.” (That rather malleable phrase is the two-word nub of liberal arts values). These are ads from the likes of Allstate, Apple, American Airlines, etc. Analyzing these job ads in detail, I found that what employers really want comes down to these five key elements:

Looking at this list in totality, engineering and business programs do a great job of developing the second and third skills as well. The liberal-arts disciplines don’t have a lock on all aspects of critical thinking. But for Nos. 1, 4 and 5, the liberal-arts approach is uniquely well-honed for success.

Schawbel: What are your top three pieces of career advice? 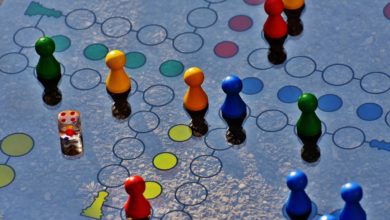 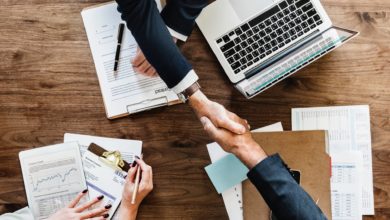 Why You Need to Think Like an Interviewer – Personal Branding Blog 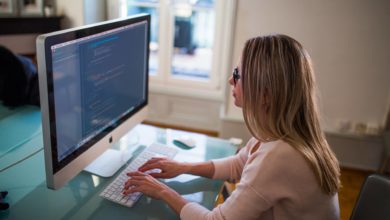 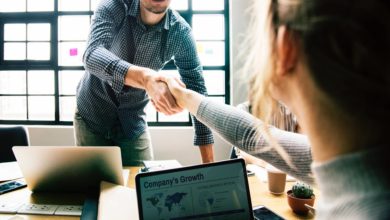 You Want to be Hired. Here is How. – Personal Branding Blog