Who has a shorter attention span than a goldfish? You do.

According to a study by The National Center for Biotechnology Information, the average attention span of a consumer has decreased to just 8 seconds (the goldfish manages an impressive 9). This presents a fun new challenge for marketing professionals seeking to create a deeper, more engaging relationship with consumers.

Perhaps you have some clever ideas about how to capture a consumer’s attention, but as Seinfeld once pointed out at a rental car company, capturing something for a moment and holding onto it aren’t the same thing. Here are three creative campaigns that did a great job of keeping consumers engaged.

With an extremely diverse world population of 7 billion people, it can be pretty difficult to determine what issues matter most to certain demographics. (And if an issue doesn’t matter to someone, they won’t engage with it.) Dove conquered this problem by addressing an issue to which nearly every woman on earth can relate: inner beauty. Dove’s “Real Beauty Sketches” campaign video has almost 5 million views on YouTube and is a perfect example of how to involve a brand in the daily discussions of a controversial topic. 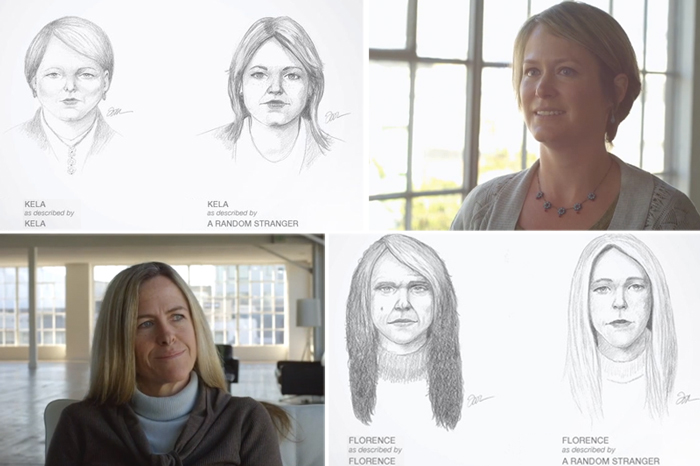 All successful brands have a great story to tell, but what makes a story engaging enough for consumers to keep listening? Extra gum is a perfect example of how to reinvigorate storytelling with strong emotion. The brand tugged at our heartstrings with their origami commercial, which told the story of a father and daughter sharing a special bond through a paper crane made from an Extra gum wrapper. This is not the story of how the brand came to be, but rather a story of how the brand becomes a part of people’s lives. 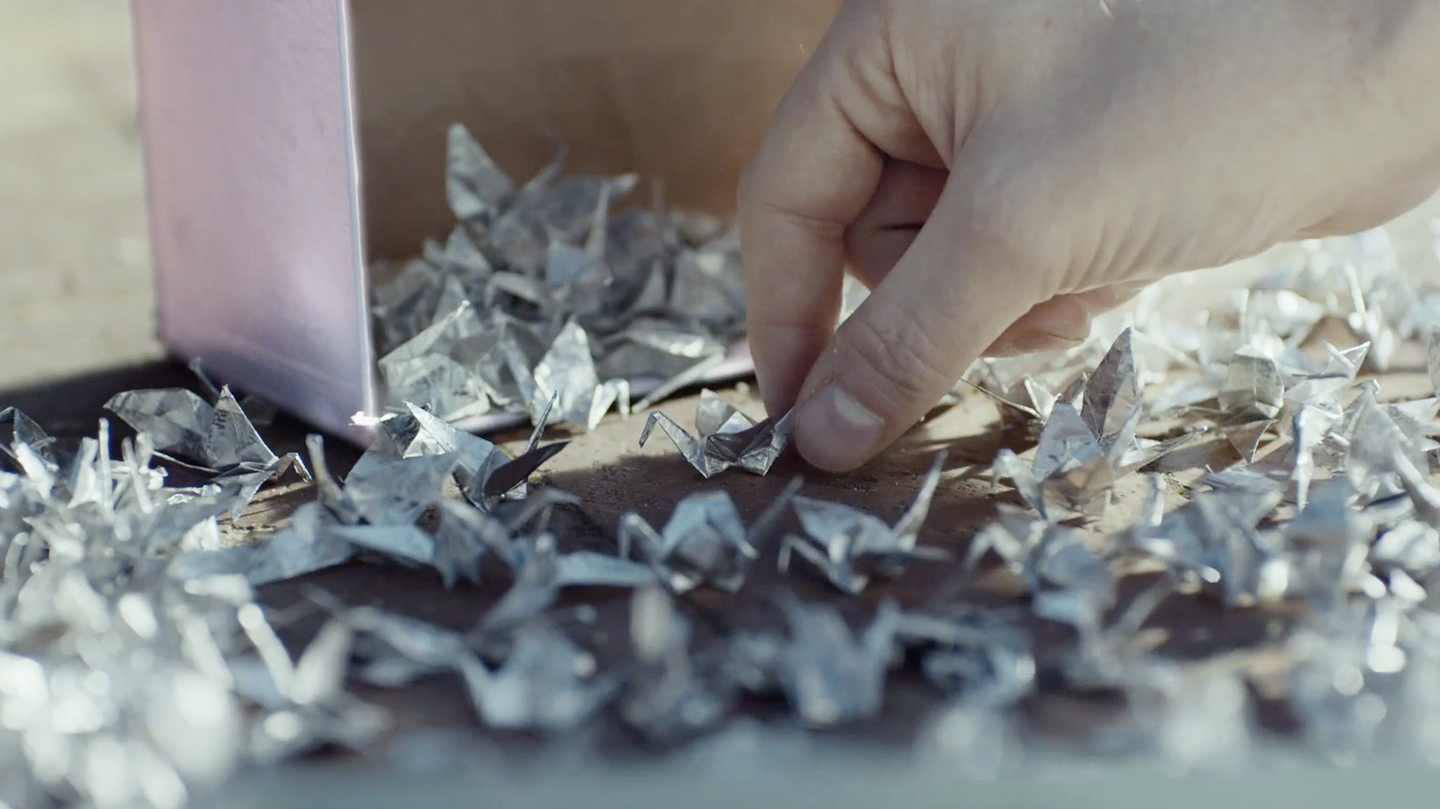 Consumers are curious creatures. So what better way to attract their attention than by asking them to discover something in the world? France’s national railroad station SNCF expanded the horizons of traditional marketing through their “Europe. It’s Just Next Door” campaign. To advertise for their reliable train system, they placed a colorful door in the epicenter of major destination cities like Amsterdam and Barcelona. Curious passersby opened the door to realize that–with a two-way camera attached to a door in another European city–it was a virtual portal to another destination.

Ready to Dominate Those Distractions?

With a clever, on-brand campaign, maintaining consumer attention can be much easier than you think. Check out Squirrel! How to Capture a Consumer’s Attention for further tips on grabbing customers when they least expect it.