Establishing a successful brand partnership is every marketers dream—it can boost your brand ethos, widen your fan base, and even launch you into pop culture stardom. One brand that’s mastered this task is Brewery Ommegang, a small, niche brewer who collaborated with HBO to launch a wildly popular line of Game of Thrones-themed Beer. Brandfolder talked to Ommegang’s Marketing Director Bill Wetmore to understand how brands from two diverse industries can become perfect partners.

What is the story behind the brand name Ommegang?

Bill: We are named for a festival that was first held in Brussels, Belgium in 1549 to welcome visiting King Charles the Fifth, and his family, to Belgium. Ommegang is Flemish and means “to walk about” –recognizing King Charles’ journey to visit his various realms.

The craft beer scene is exploding right now. How does the HBO brand partnership help Ommegang stand out from other craft breweries?

Bill: We’re strategically focused on creating our own space within the craft beer industry. Because of the large audience reach of HBO, there’s a temptation to be as broad in appeal as possible, rather than come out with something that will be very niche. However, we needed to feel very confident that every beer we developed for the Game of Thrones series would represent the important things that both Ommegang and HBO stand for. We wanted to be proud and comfortable knowing that if the partnership did not exist, we would make these beers regardless because they were consistent with our values and fantastic beers in their own right. Part of the reason the Game of Thrones beers have resonated so strongly with people is because we’ve stayed true to that. 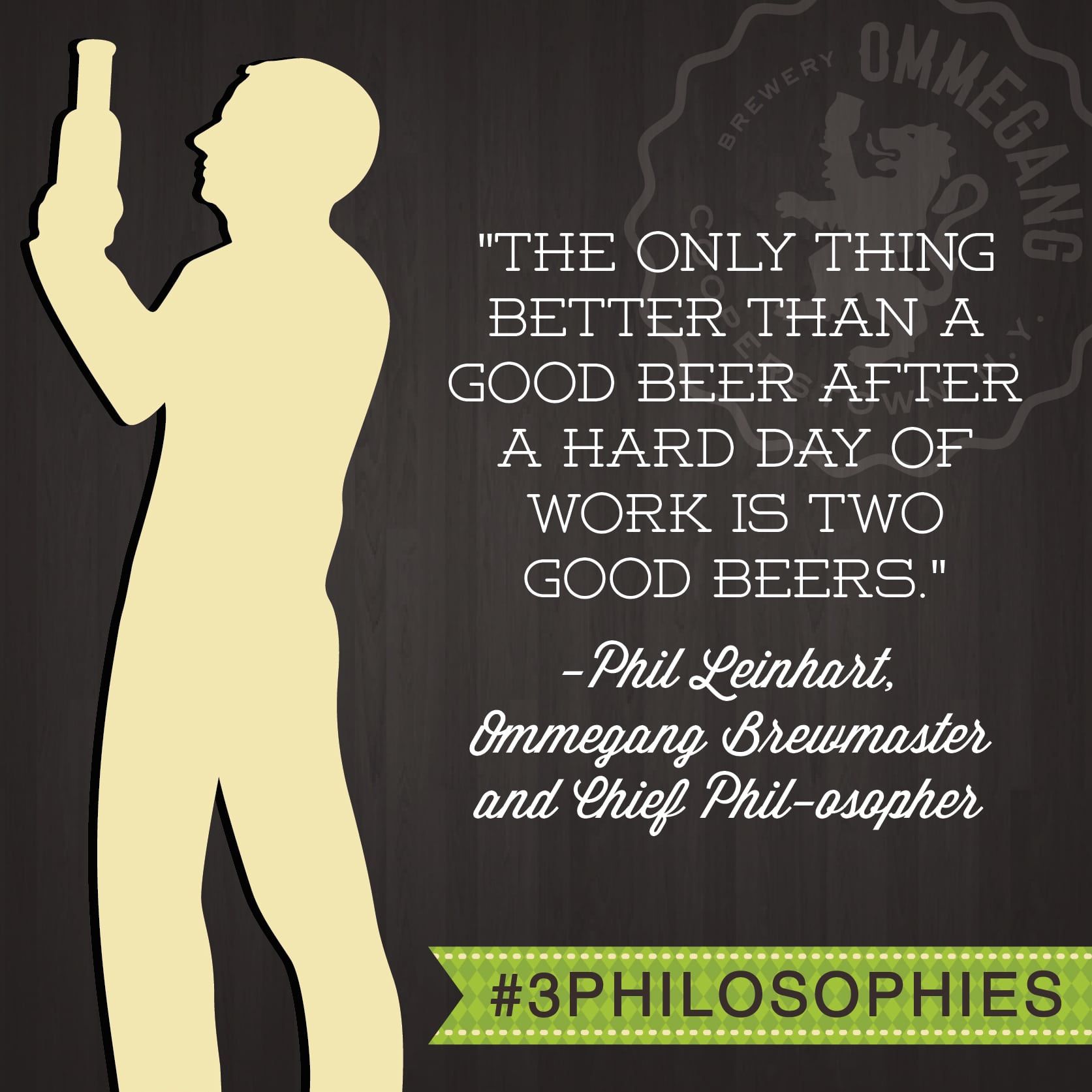 Ommegang and Game of Thrones are two brands within diverse industries. Can you talk about how these two industries’ target markets align?

Bill: Game of Thrones has become a wildly popular cultural phenomenon, so obviously there are some very significant benefits to the Game of Thrones partnership for Ommegang. HBO is at the top of the pyramid when it comes to scripted drama and high quality television production–they’re leaders in their industry. We like to think that our beers match that quality in the craft beer space–so the association is a very positive one for us. We take pride in producing super premium beers, and historically this has helped us target discerning consumers with more complex style preferences and taste profiles. The Game of Thrones fan base consists of interesting, intellectual and curious people, and that audience group is very much the Ommegang drinker. 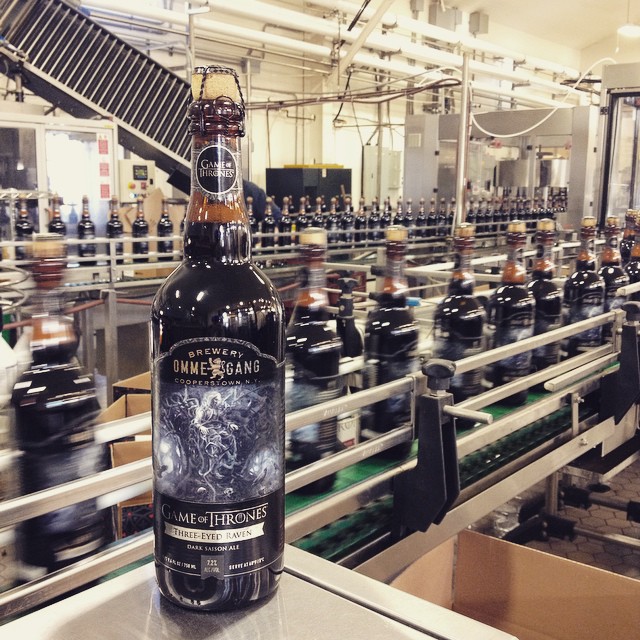 Can you talk about some key factors that have made this brand partnership so successful?

Bill: I believe we’ve never had any meaningful negative feedback come our way because people see the depth of thought and effort we put into each of these beers. We’ve talked to HBO about what main plot points and characters are emerging every season. Then we ask ourselves: how can we develop and create a beer that reflects or ties into what’s really going to happen? That helps us stay as true to the show as possible.

A big part of this in my opinion is that we are a really good fit for them–from brand look and appeal to positioning, complexity and style. And I don’t think that this type of partnership would have worked for us with another popular show, such as Breaking Bad. I think there are certain brands and properties that fit hand in glove, and with that comes a genuineness people can see. 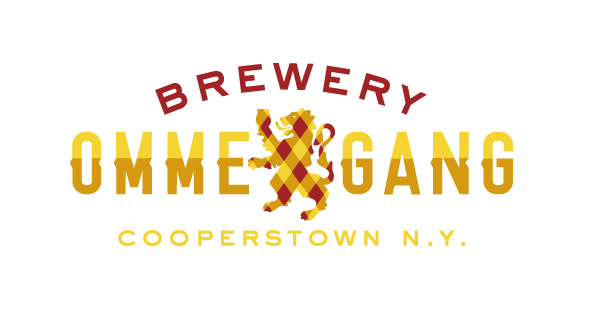 What advice do you have for brands that are searching to establish a strong brand partnership like the one that exists between HBO and Ommegang?

Bill: My advice is that you need to feel like you’re in a warm comfortable pair of shoes in that partnership. If you don’t feel that, your fans and followers will be able to tell. We don’t product place, but we are putting a lot of energy into the creativity behind the beer. For example, we made Fire and Blood Red Ale with ancho chilies to create a nice link between the dragon imagery and the beer itself. We try to reflect elements of the show and I think consumers really respond to the energy and thoughtfulness that we have put into it. 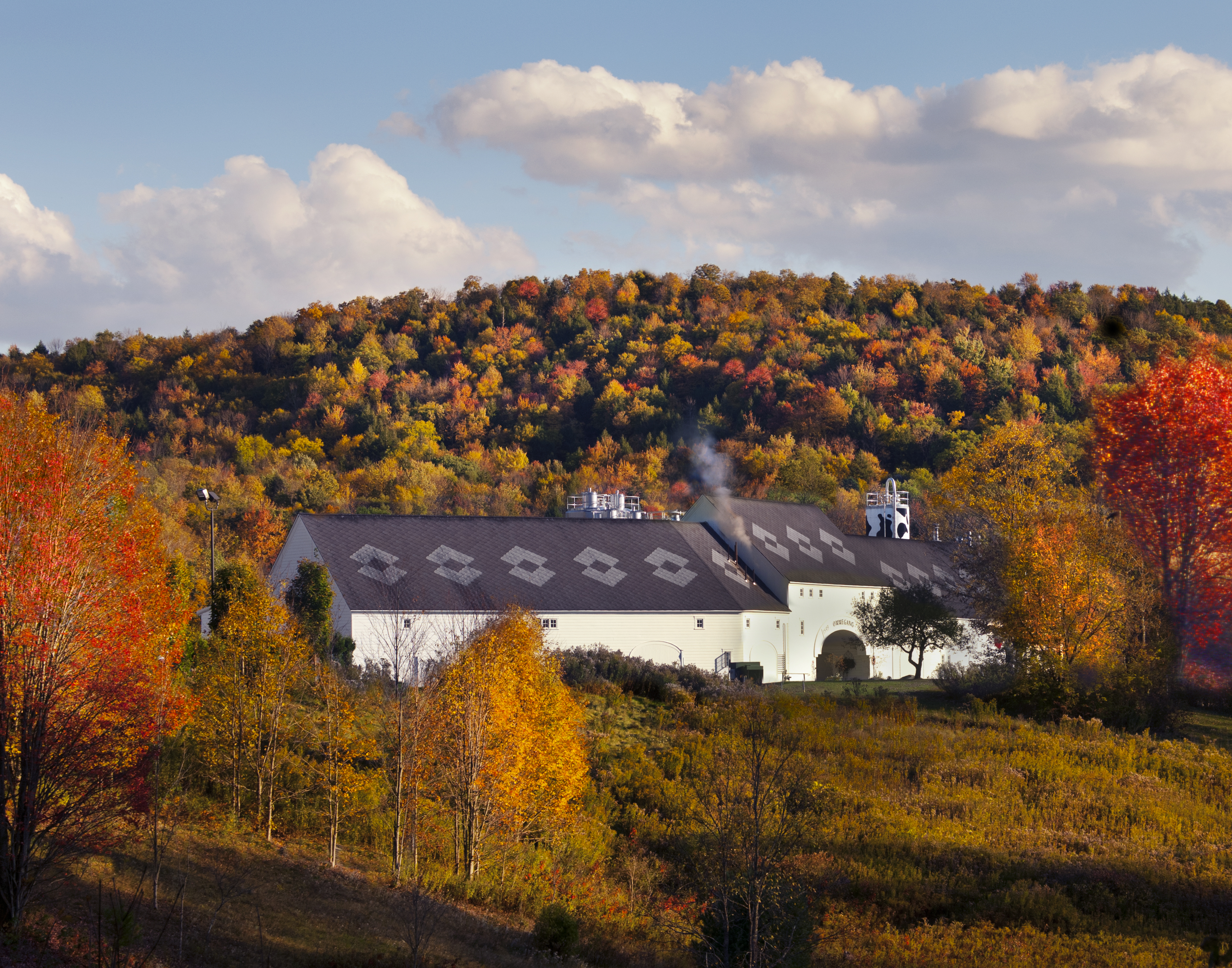 Tips To Save Money On Prinitng