On the first Friday of every June, Americans unite in celebration of the sugary, deep-fried glory that is the donut. National Donut Day was originally established to honor the men and women who graciously served coffee and donuts to soldiers during World War I.

In present day, fried dough fanatics use National Donut Day to visit their favorite dessert chain and curb their sweet tooth with a (hopefully) free donut. If you’re one of those people, read on to learn more about the brands that have helped turn this dreamy dessert into an American icon. 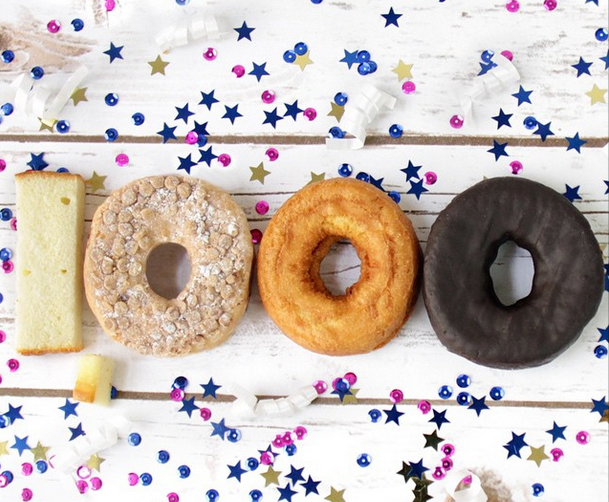 The year was 1933. A young man named Vernon Rudolph began working at his uncle’s small-town general store in Kentucky, which sold a popular variety of glazed donuts. When the Great Depression halted sales the following year, the uncle-nephew team moved to the big city of Nashville, Tennessee and opened “Krispy Kreme Doughnut Company.”

Krispy Kreme was the first donut brand to enact the concept of “doughnut theater.” This was really just a glass window where customers could view the donut production process, but it was an innovative idea (for the 1950’s).

Read: Suja Juice: How to Stand Out in a Saturated Market

Slogan: “Everyone’s Got a Favorite!” 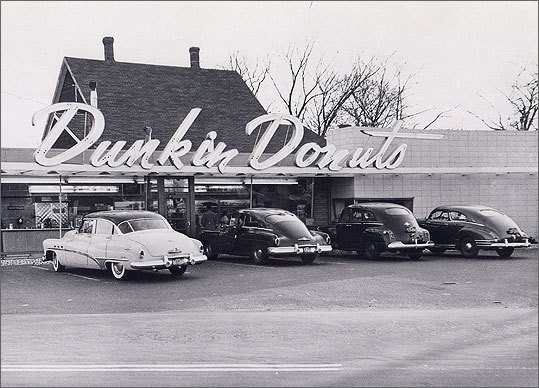 Hailing from across the pond, German-born William Entenmann adopted the joy of baking from his family’s bakery business. Once the Entenmann family emigrated to America, William opened up Entenmann’s in 1898, fulfilling his lifelong dream.

When William first opened Entenmann’s in Brooklyn, he delivered his bakery products to customers’ homes by horse and carriage. Once the family realized that automobiles were much faster than horses, the brand ditched the home delivery service and began shipping donuts to retail locations, where they can be found today. 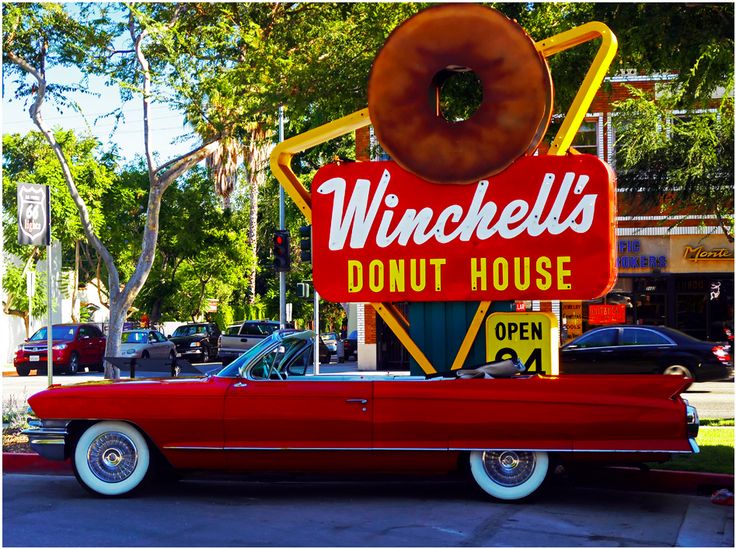 William Rosenberg first began serving donuts and coffee to factory workers from mobile carts during World War II. Once the war was over, he decided to keep making people happy with the tasty breakfast combination. In 1950, Rosenberg launched the first Dunkin’ Donuts brick and mortar store in Quincy, Massachusetts. 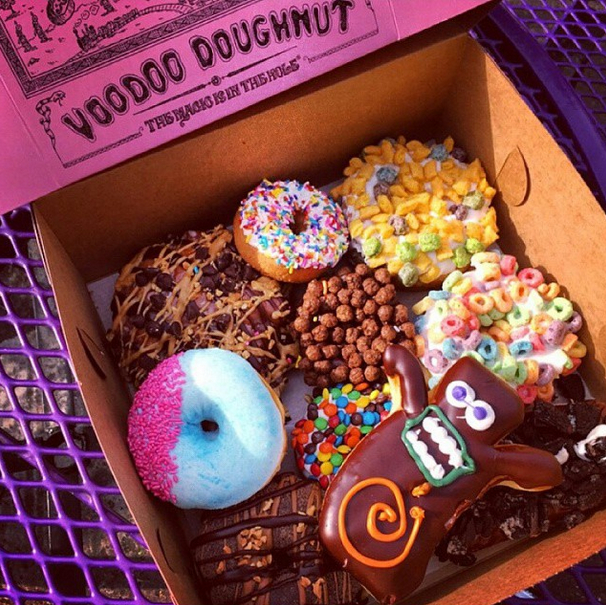 After two failed entrepreneurial adventures–a jukebox business and a used car shop–Vernon Winchell switched to the donut business. Soon after, Winchell expanded his extremely successful donut franchise throughout the American west, an endeavor which earned him the name “The Donut King.”

Although Winchell’s was purchased by Yum-Yum donuts in 2004, all of Winchell’s locations maintain their iconic brand and product.

Slogan: “The Magic is in the Hole” 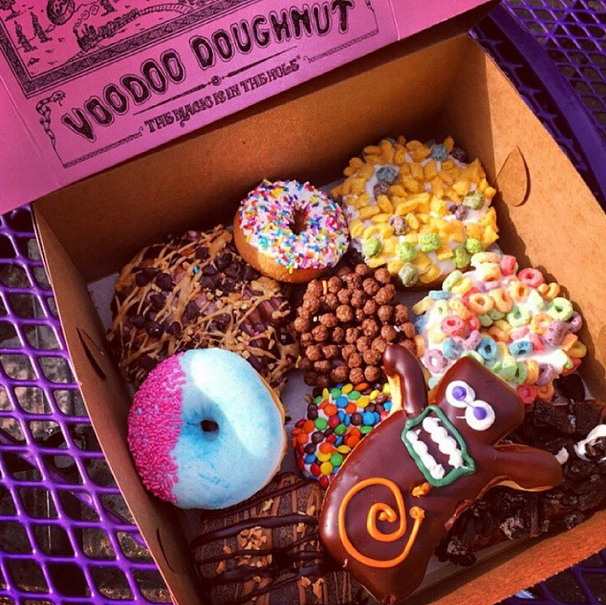 In 2002, best friends Kenneth “Cat Daddy” Pogson and Tres Shannon opened up one of the most unique donut shops America had ever seen. This Portland-based donut brand is famous for its outlandish flavors, which include ingredients such as Froot Loops, cayenne pepper, and bubble gum.

Thanks to its eclectic decor and unforgiving weirdness, Voodoo doughnuts is considered an international tourist attraction.

*Michelle Polizzi is the Content Coordinator at Brandfolder, a user-friendly tool for brand asset management. When she’s not busy creating content, you can find her bicycling around Denver or catching a live concert. She’d love to connect with you on LinkedIn. *

Technology and Ethics In the Workplace - Personal Branding Blog