The Great American Beer Festival is where beer lovers go to taste rare beer flavors, indulge in specialty food pairings, and unite with other beer drinkers in the celebration of, well, drinking beer!

Known to craft brew lovers and Denver locals as GABF, this annual festival invites breweries from around the country to compete against one another for a chance at eternal beer brewing glory. The judging portion of this festival is actually taken quite seriously–the gold, silver and bronze medals awarded by GABF are among the most coveted in the entire brewing industry.

Since the Great American Beer Festival is rapidly approaching and beer events have already kicked off throughout Denver, we decided to put together this list of 11 craft beer brands that not only taste delicious, but also do a great job of standing out in such a competitive industry. 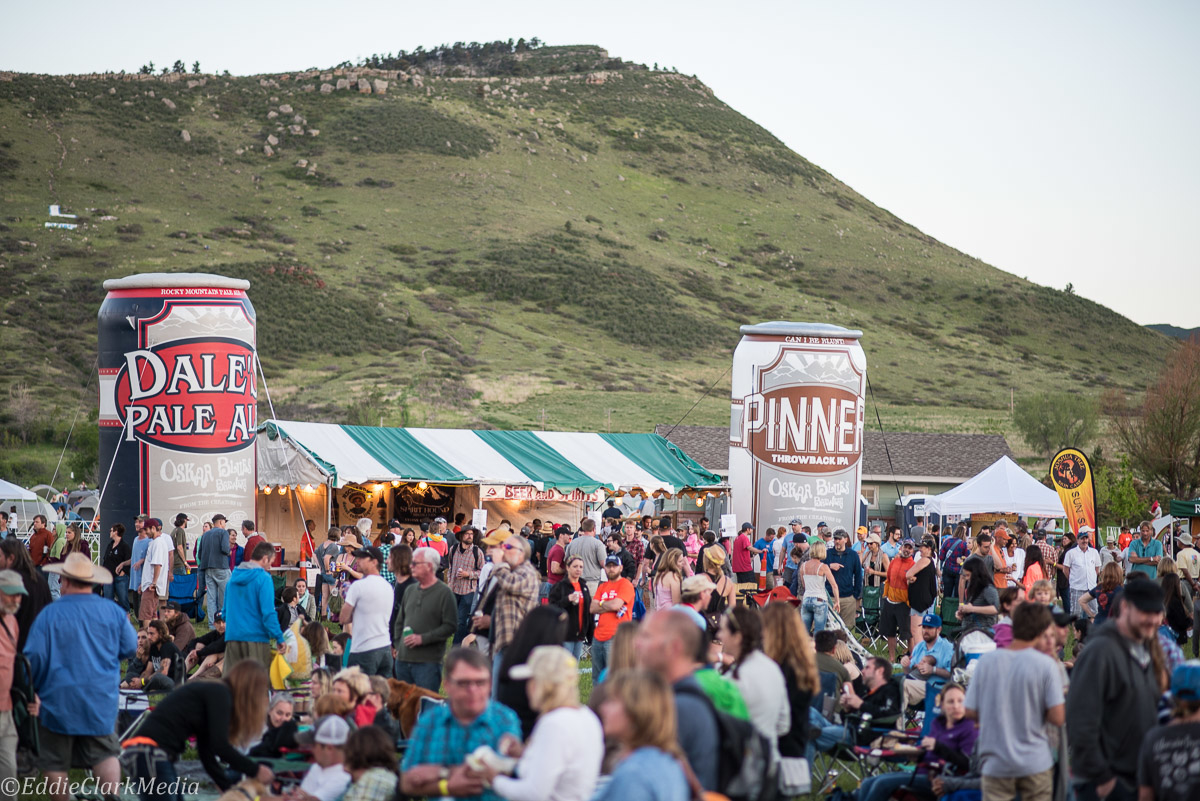 This Longmont-based brewery is known for their flavorful beers and fun, eccentric brand personality. Their first and most famous beer, “Dales Pale Ale” has become symbolic of the cool, laid-back Colorado lifestyle. In 2002, they became the first craft brewer in the nation to produce canned beer on their own.

At last year’s Great American Beer Festival, they took home the silver award for their chocolate beer, “Death by Coconut.”

Check out the Oskar Blues Brandfolder for more information about the brand. 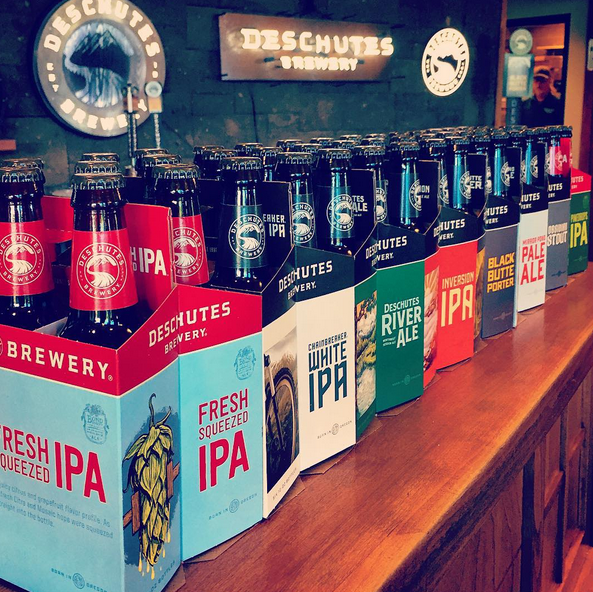 Deschutes Brewery recently upgraded their packaging design to stand out on the shelves in the burgeoning craft beer industry. For their new look, Deschutes gave each flavor a more prominent illustration depicting different outdoor scenes in their home state of Oregon. 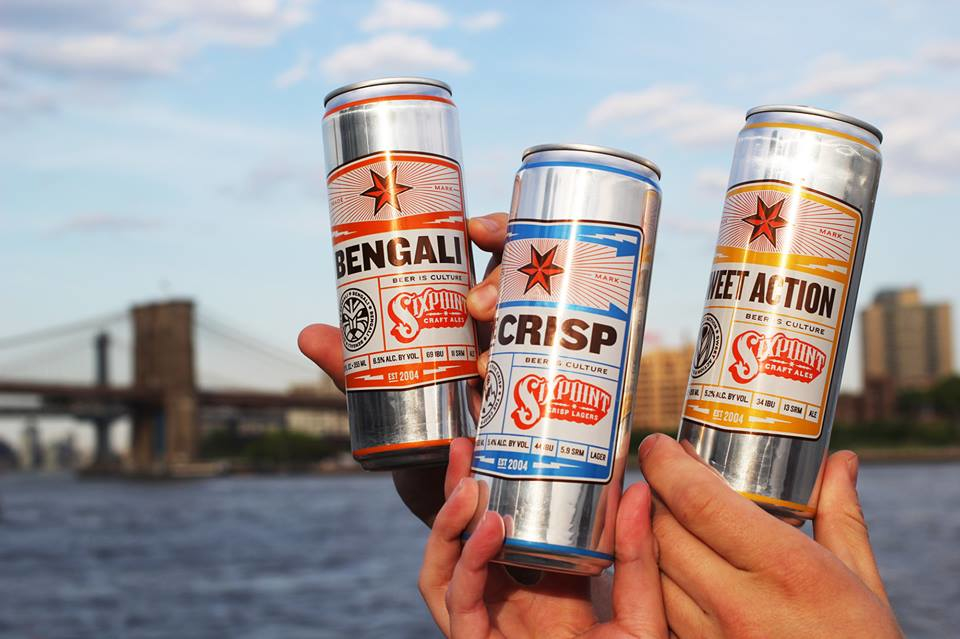 In 2004, Sixpoint Brewery emerged from Brooklyn and quickly became one of the coolest beer brands to ever come out of New York.

Their name and logo are derived from the six-pointed brewer’s star, which was taken from the early days of craft brewing. Their logo represents both their commitment to the craft on a historical level, as well as their drive to constantly innovate. 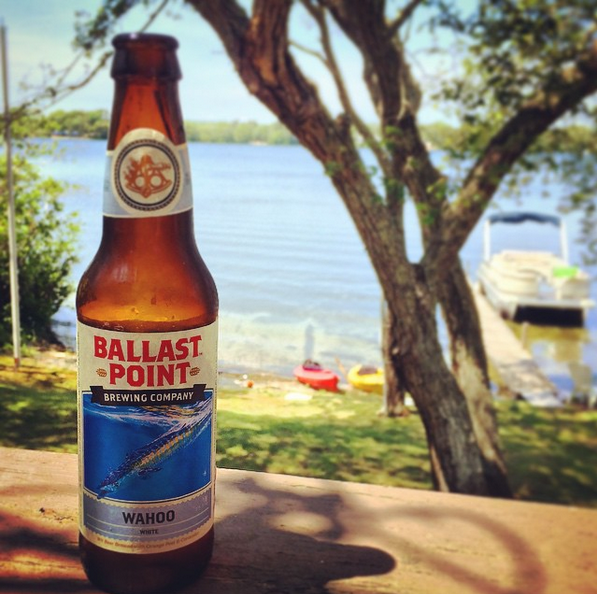 The beer bottles from this San Diego brewery are splashed with illustrations of oceans, beaches and aquatic life. This beer brand’s nautical theme perfectly suits beer flavors like “grapefruit sculpin” and “grunion,” both of which are perfect flavors for a day at the beach in sunny California.

Ballast Point won two awards at last year’s Great American Beer Festival: a gold medal for their Grunion in the American-Style Pale Ale category, and a silver award for their Irish-style red ale. 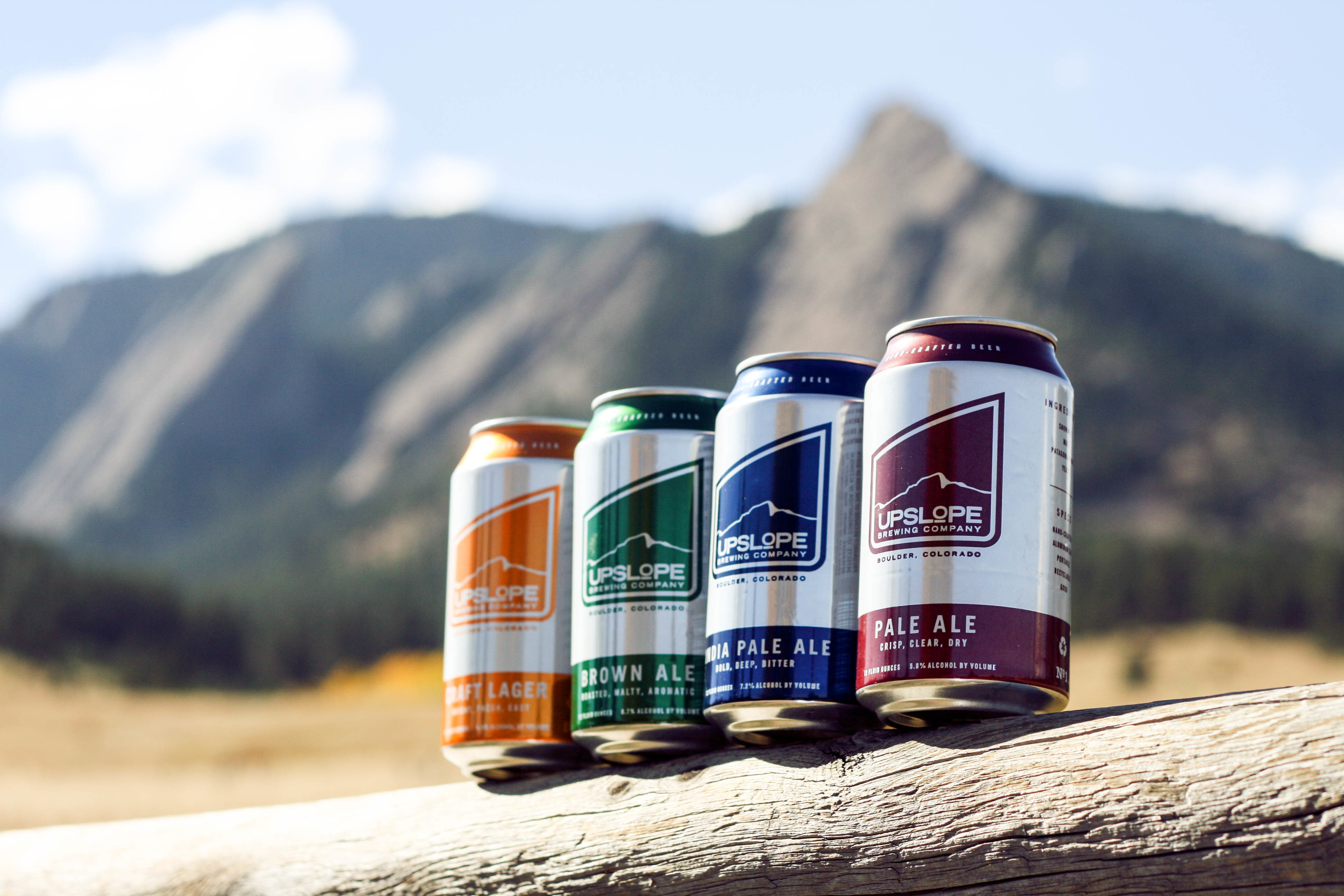 This Boulder beer brand is known for its creative and delicious seasonal releases. This fall, they’ve released a limited edition Oktoberfest Lager, which pairs perfectly with cooler fall days.

If you aren’t attending GABF, or you just need another chance to try Upslope’s rarities on tap, head to Denver’s Hops and Pie on Saturday, September 26th. The pizza and craft beer restaurant will be serving many of Upslope’s creations from noon to close.

Check out the Upslope Brewing Company Brandfolder for more information about the brand. 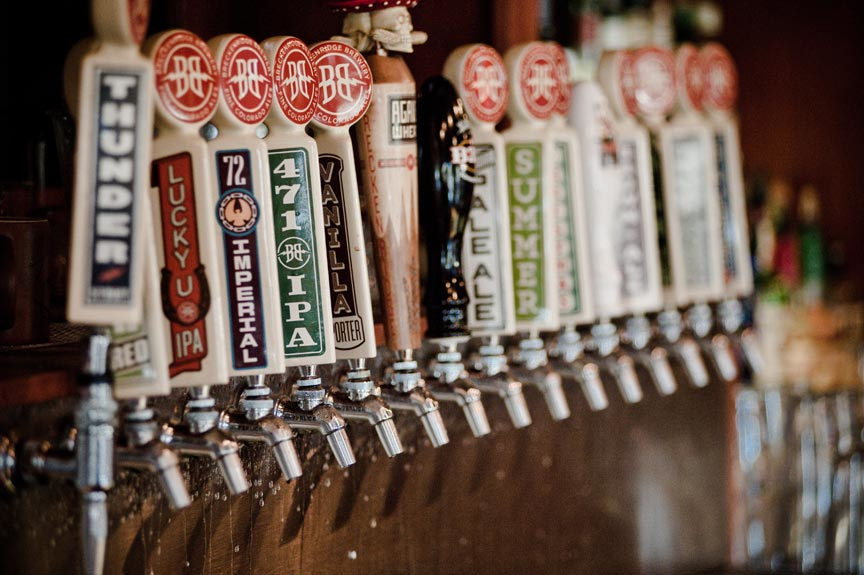 Many of Breckenridge’s beers, like “Lucky U IPA” and “Agave Wheat,” have become a staple at many Colorado bars. As one of the larger craft beer presences in Colorado, it’s no surprise that Breckenridge is involved in a number of GABF events. 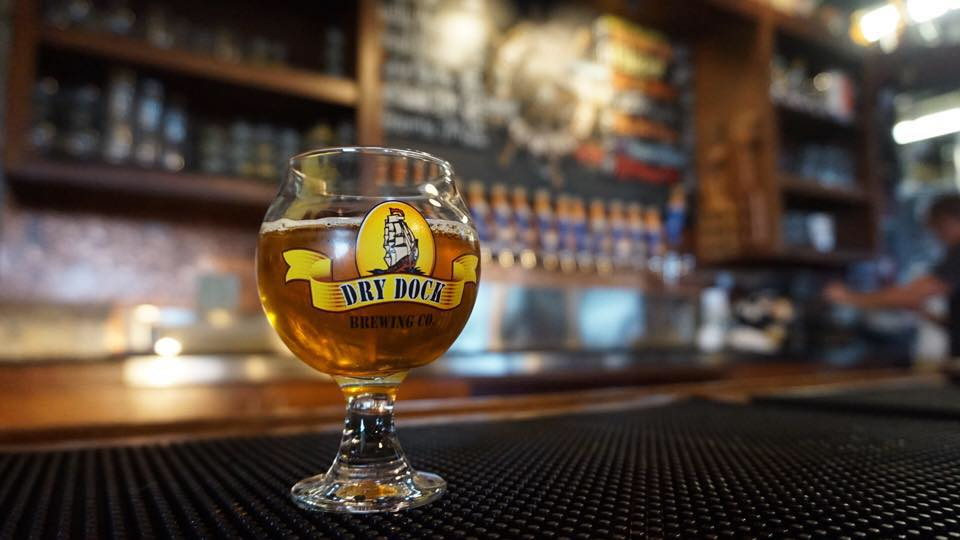 Since winning the Great American Beer Festival’s Small Brewing Company of the Year award in 2009, Dry Dock has expanded their production and social reach dramatically.

We think their Apricot Ale has the perfect amount of fruit flavor, and the Great American Beer Festival Judges agree–the beer won a gold medal at last year’s GABF for the American-Style fruit beer category. 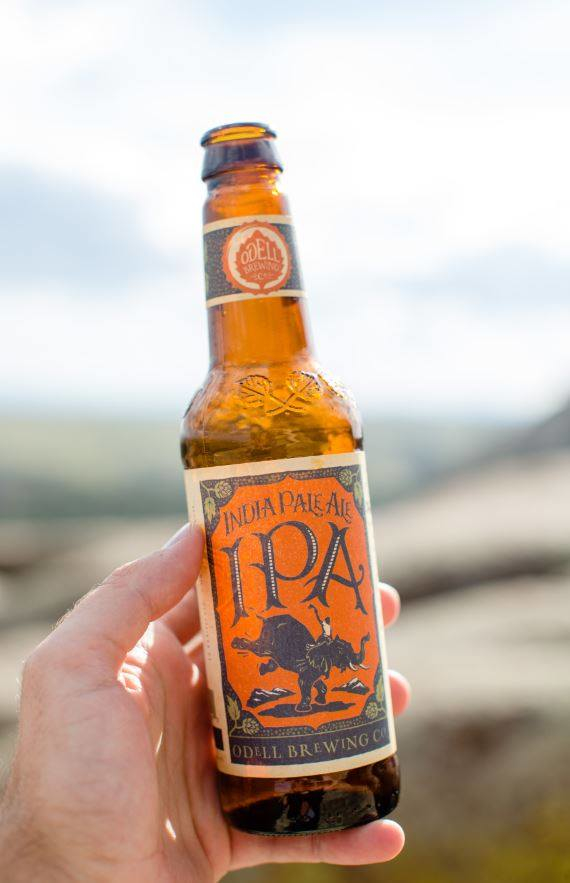 While Fort Collins is typically viewed as a go-to destination for enjoying craft breweries, it wasn’t always that way. Family-owned Odell Brewing Company was the first brewery in Fort Collins and remains one of the most influential breweries in the state.

In addition to their great tasting, award-winning beers, Odell is known for their commitment to corporate sustainability and philanthropy throughout Fort Collins. 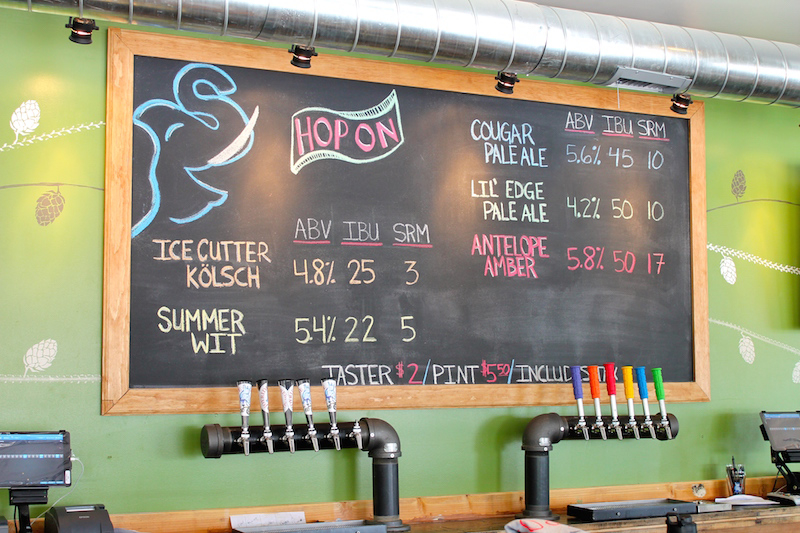 This young brewery is making a big splash in the Denver craft beer scene. We especially love their creative beer names, like “Straight Outta Hopton” and “I Know You Rye-Der Rye Pale Ale.” The brewery also showed their love of pop culture with their Bob Dylan Series, which included 5 different beers based off of Dylan’s work.

This is Joyride’s first year in the Great American Beer Festival, and we can’t wait to see how their undeniable creativity plays a role in the beer they bring to the festival.

*Check out the Joyride Brewing Brandfolder for more information about the brand. * ### 10. Great Divide Brewing Company 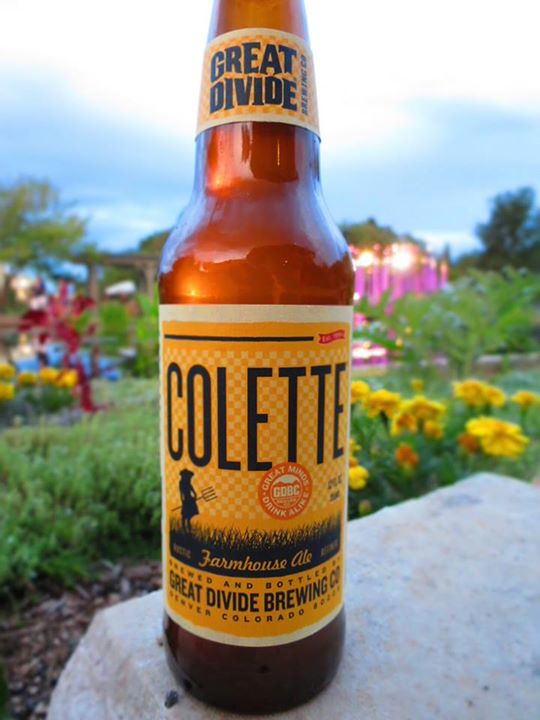 Since Great Divide was the first brewery in Denver, it has a long legacy of GABF wins to be proud of. They stand out from other breweries with their personified beer flavors like “Colette” “Hades” and a variety of “Yeti” beers, which represent the brand’s adorable, abominable mascot. 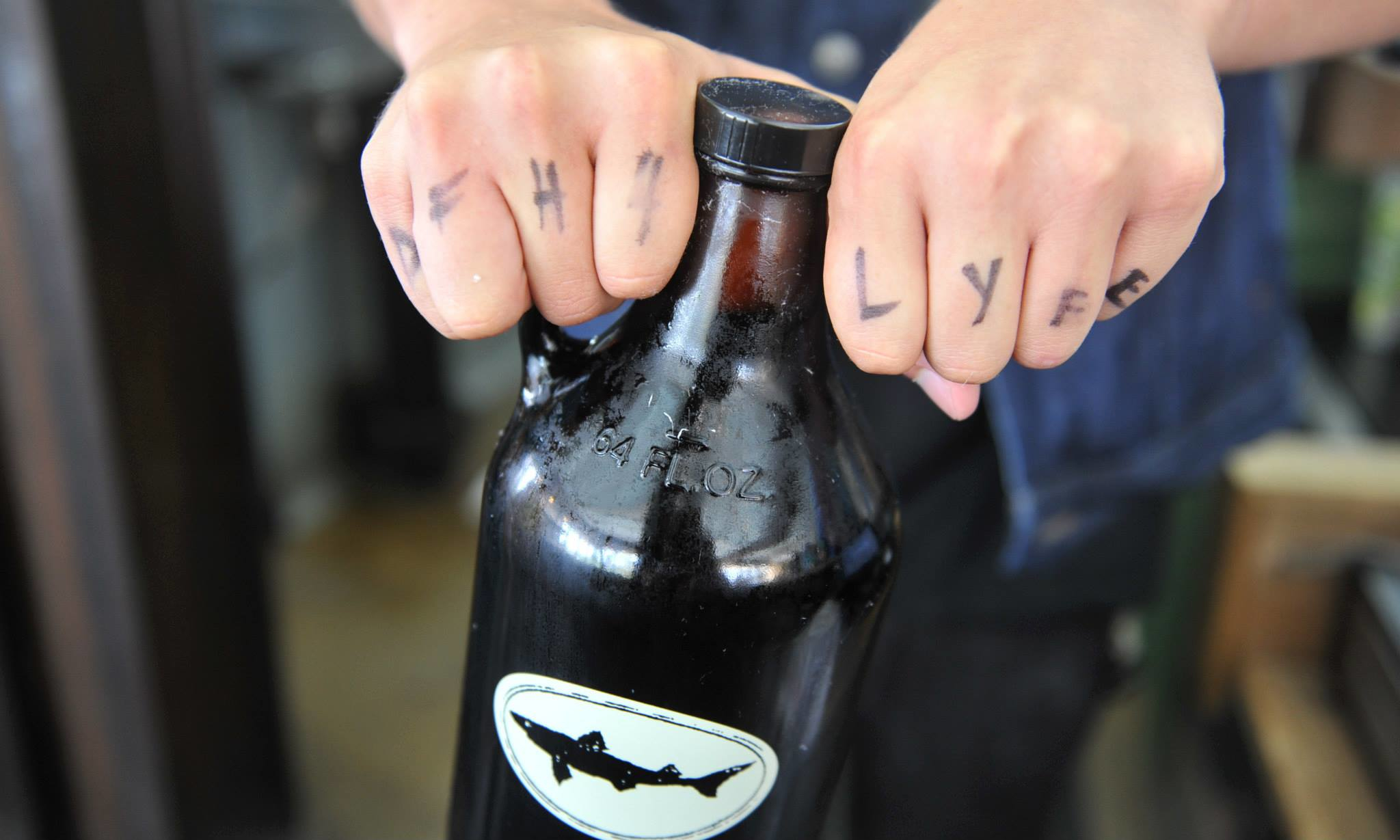 This Delaware brewery has an impressive presence for being from such a small state. Their 60-Minute IPA and 90-Minute IPA have become staple flavors for hop heads across the country.

Their slogan, “off-centered ales for off-centered people” reigns especially true in last year’s GABF second-place win–a chocolate-lobster beer. It’s one of the more bizarre combinations we’ve ever heard of, but that silver medal sure does make it seem enticing. 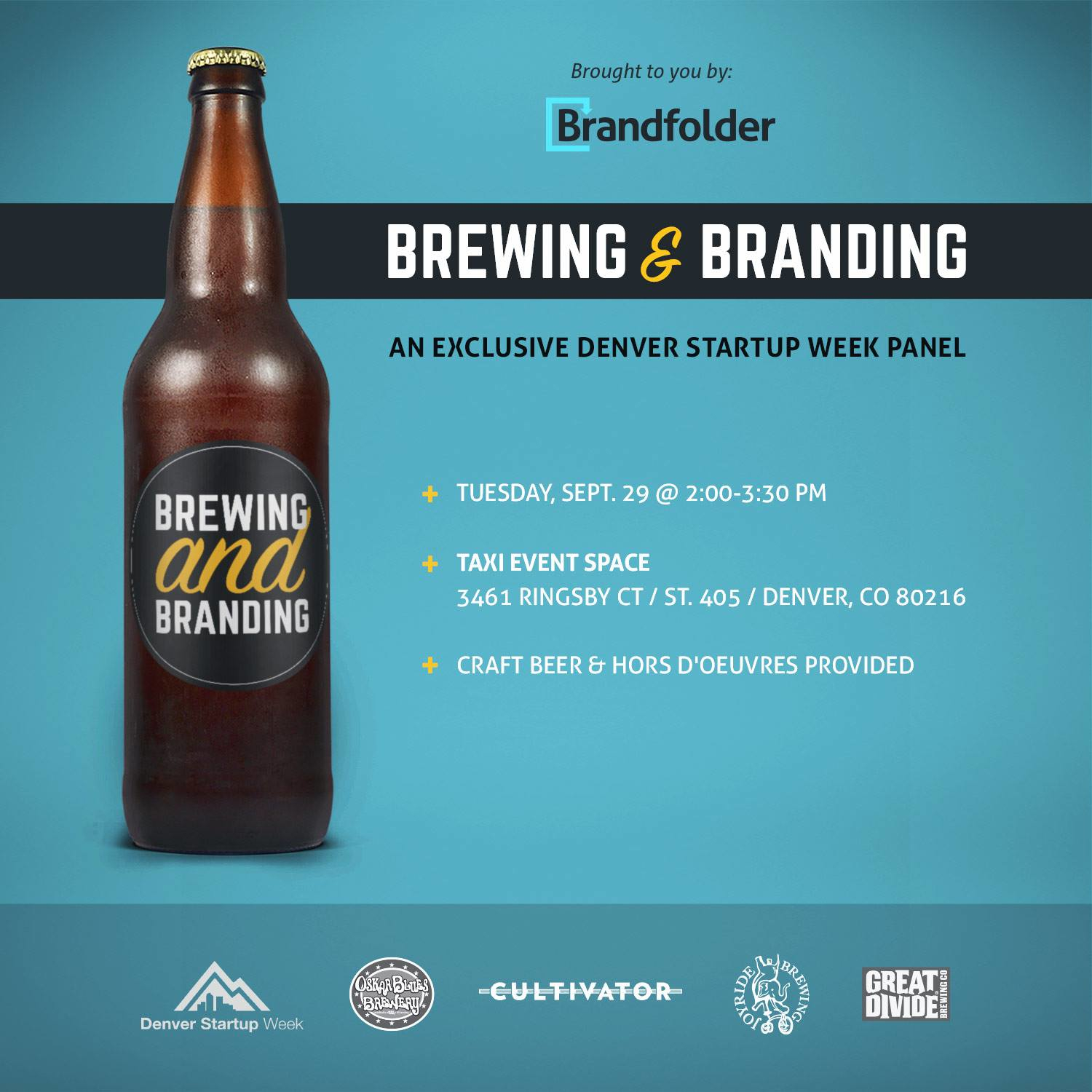 Us too. That’s why we’re hosting an exclusive brewing and branding panel the Tuesday after GABF, during Denver Startup Week. We’re bringing together beer experts from Great Divide, Oskar Blues and Joyride to talk about the challenges of branding in a highly competitive market.

So if you know you’ll be mourning the Great American Beer Festival after it ends, sign up for our Denver Startup Week event so you can keep living in craft beer heaven.

Michelle Polizzi is the Content Coordinator at Brandfolder, a user-friendly tool for brand asset management. When she’s not busy creating content, you can find her bicycling around Denver or catching a live concert. She’d love to connect with you on LinkedIn.