Black Friday is the day after Thanksgiving and the retail holiday responsible for generating:

It’s been touted as the biggest shopping day in America, yet there is no formal organization that actively brands or advertises for Black Friday. It goes to show that branding lies in the hands of the consumer and will naturally arise, regardless of whether it was meant to or not.

Today, we’re going to analyze the history behind the branding of Black Friday itself. 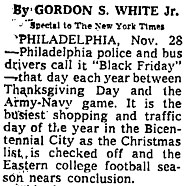 The first “Cyber Monday” happens, thanks to the marketing team at Shop.org (a division of the National Retail Federation). 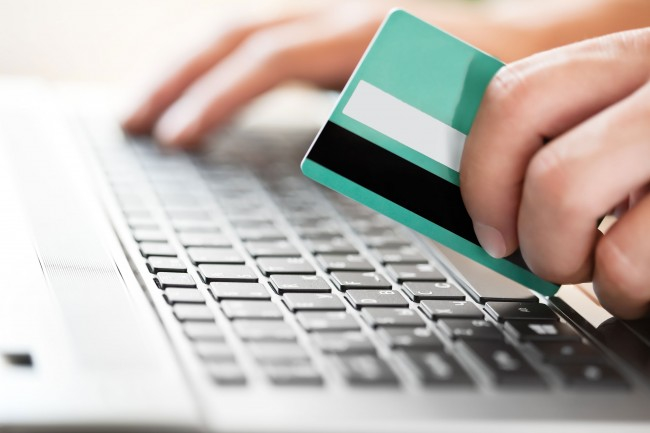 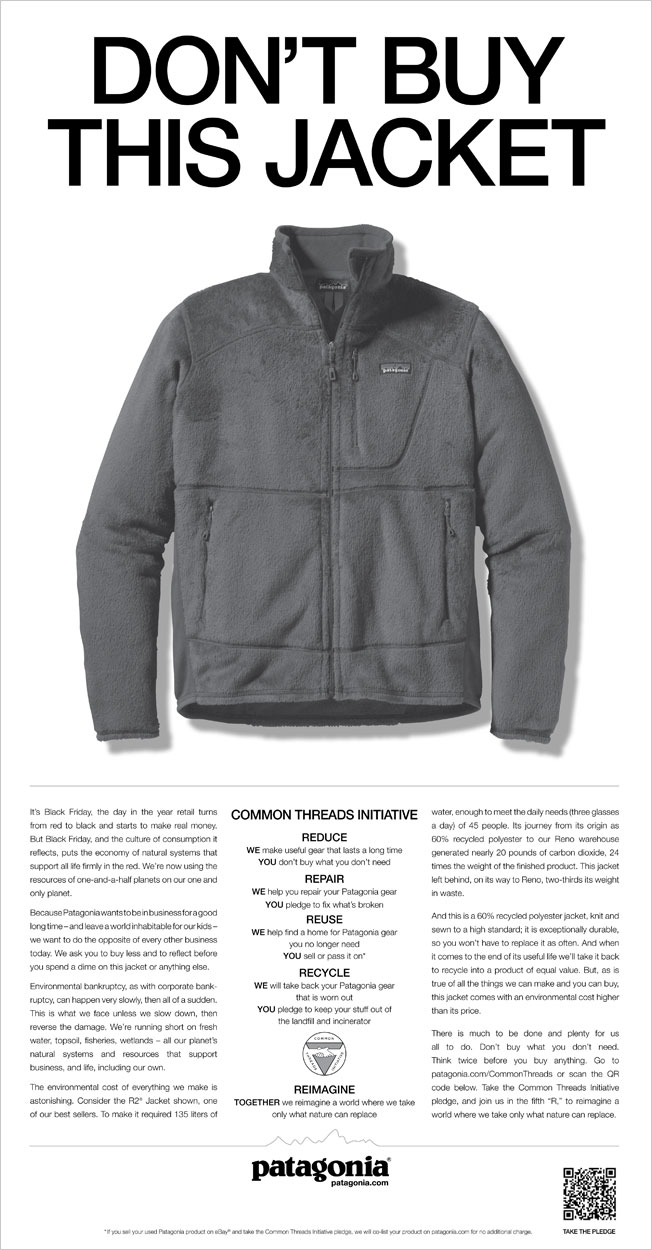 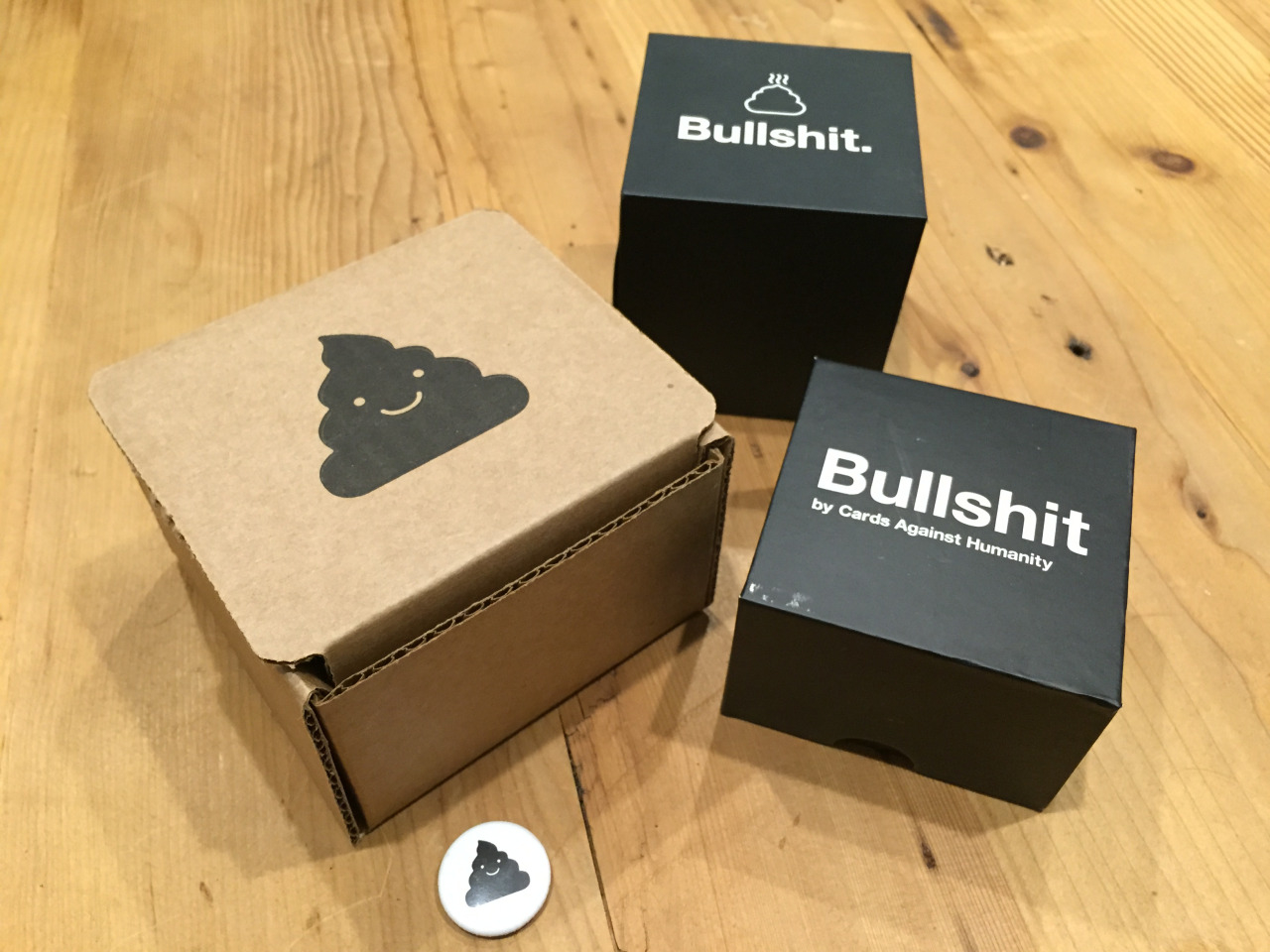 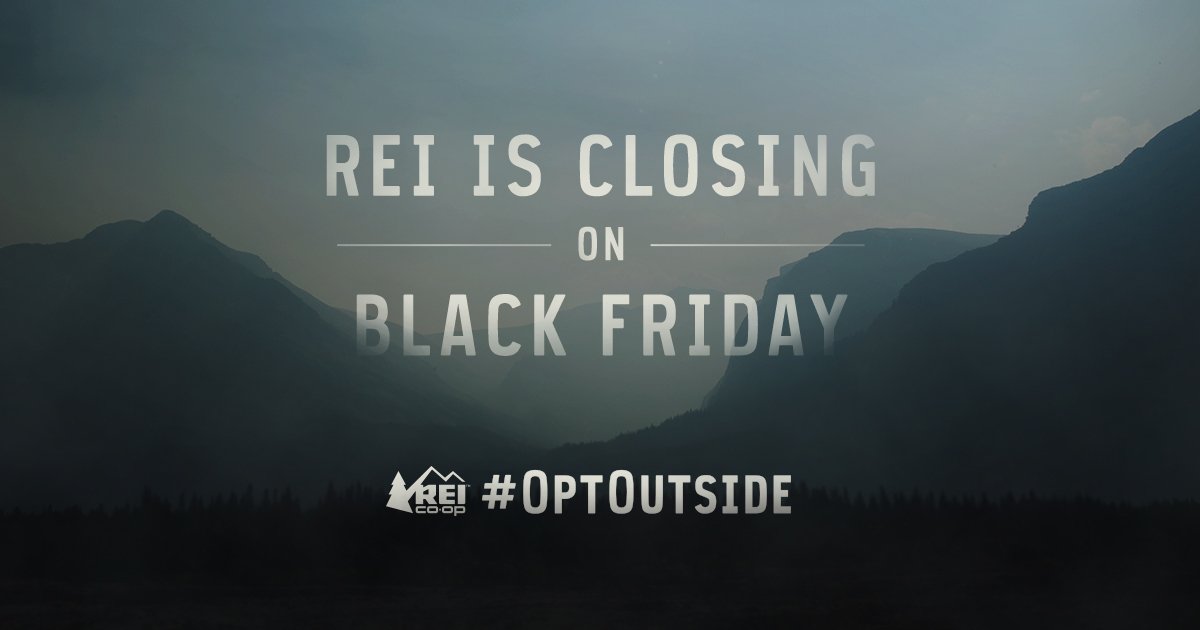 With three weeks left until Black Friday 2015, it remains to be seen how the branding of Black Friday will continue to evolve. Let us know in the comments or on social if there are other important Black Friday branding moments!

How to Make Innovations at Work? - Personal Branding Blog